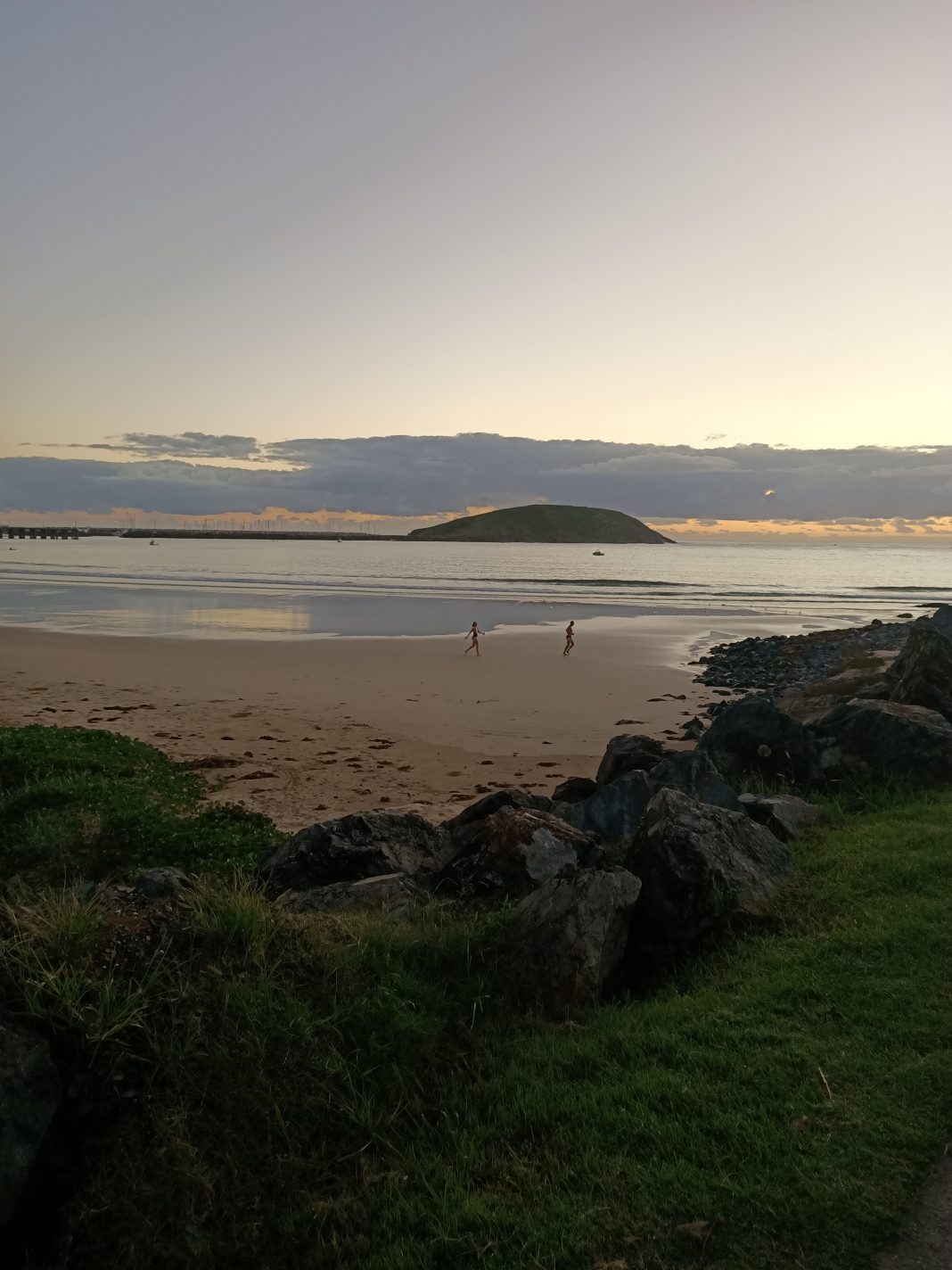 Isn’t it interesting how much can change in a week?

I feel like I was still my happy, oblivious self last week, fresh off a short domestic holiday. When I returned things were only starting to happen in Australia, with our country only just beginning to enter the pandemic phase. I had no idea of the severity of what would happen.

This week its really starting to become noticeable with friends from highschool on Facebook talking about how they’re losing their jobs or being asked to take paycuts. Luckily though none of our current friends have been affected.

The feeling of guilt is starting to slowly creep into my mind, especially when everyday we’re being shown so much loss in the media. I’m feeling very grateful and secure with the role I’m in, but am very much aware a significant amount of people are not in the same position. I’m trying really hard at work to help as many people as I can, but there is only so much I can do, and that is a very disheartening feeling. I’ve been in a weird mood all week because of it.

In week one I was only starting to notice a difference on public transport, with a few less people on the buses and at the bus stops. In week two there is a significant drop in people on public transport. Pre-pandemic, if I was unfortunate enough to leave work during peak hour I would consistently wait an extra 30-45 minutes for my bus which would be delayed due to traffic. I would get so angry about this that I eventually would drive my car to the suburb over so I could have more bus choices in the evenings.

Now, there are only 5-6 people at my busy bus stop at a time (previously I’d guess 30+) and my bus has been on time. However since the council announced free or cheap parking for those still working I’ve been able to drive in starting Thursday. I’m really grateful for this as even with the reduced numbers on public transport, driving in significantly lowers my risk of catching the virus.

Ofcourse its a bit hectic getting a park. I anticipated this and arrived an hour early to get a park, and just two minutes after finding one there were traffic jams inside the parking area. Might try to get there even earlier next week and bring my laptop and breakfast.

I have also been wondering if its inevitable that we will eventually catch this virus, still working in a office, and what the effects of that will be. I think we all have strong immune systems, but you never really know how you or your family will be affected by something like this. So that is my main concern at the moment, rather than anything else.

Thinking back to how quickly all this came about I am feeling so happy that the travel warnings changed just before we flew out to Italy. We were meant to be there from March 7th to 24th and even with hearing that this virus has started in China, we didn’t understand the gravity of what would happen. Family and friends were asking us to cancel the flights and I was just so baffled as to why. At this time (late Feb /early March) the government still had no travel warnings raised against Italy, and never having been through anything remotely like this I didn’t have the foresight to see things could escalate so quickly.

I told my mum that we would change the flights if the blogger conference in the same area had cancelled, which at this point was still reassuring people on its Facebook page that Italy was open for travel. We also decided if the travel warning changed we would cancel but honestly did not expect it to change, again never seeing something like this before, we really did not understand that things could change so quickly. All the cases in Italy were in the opposite end of the country to where we were visiting.

When we saw a week later that the conference was cancelling and the travel warning to that part of Italy was changed to avoid non essential travel, we decided to cancel the flights, despite thinking we would not get the money back due to the agency that booked them going bankrupt. As I mentioned in last week’s update, Emirates allowed us to change the flights for a (much further in the) future date, so we didn’t loose any money from it. All up we only lost $500 on a few hotels that weren’t cancellable, which didn’t bother us as the hotels are going through so much worse now and would need the money.

Around the time that we would have came back is when we starting hearing the stories of people being stuck in foreign countries as all the flights started to cancel. Which is scary to think, but I definitely understand why travelers could not understand that it would escalate this far. We have nothing to look back on to know that things would escalate this fast, especially those who were already in the countries before the travel warnings changed.

Luckily back in Australia, we hadn’t even introduced social distancing yet due to the small number of cases, so we took a 9 day roadtrip around NSW. A few days after arriving they announced social distancing measures in place, then followed that state borders were closing on Wednesday this week. I think we had less than a hundred cases around this time, moving up to around 300 by the end of the week.

Anyway I thought I would keep this weekly diary going incase anyone was interested in seeing how this is affecting others in different countries. I have seen that a lot of countries are reacting differently to the virus and I think its so interesting to hear other accounts.