Belize To Guatemala By Boat 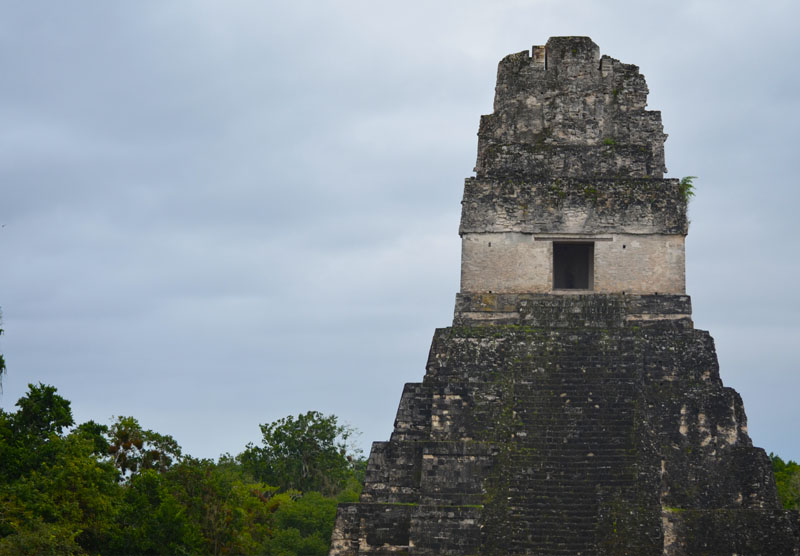 While many travelers will enter Guatemala from Belize via the Tikal Border (note you do not actually cross at Tikal but this is an easy way to describe it), you can also cross into the country at the most southern city of Belize (Punta Gorda) by boat into Livingston (or Puerto Barrios), Guatemala. 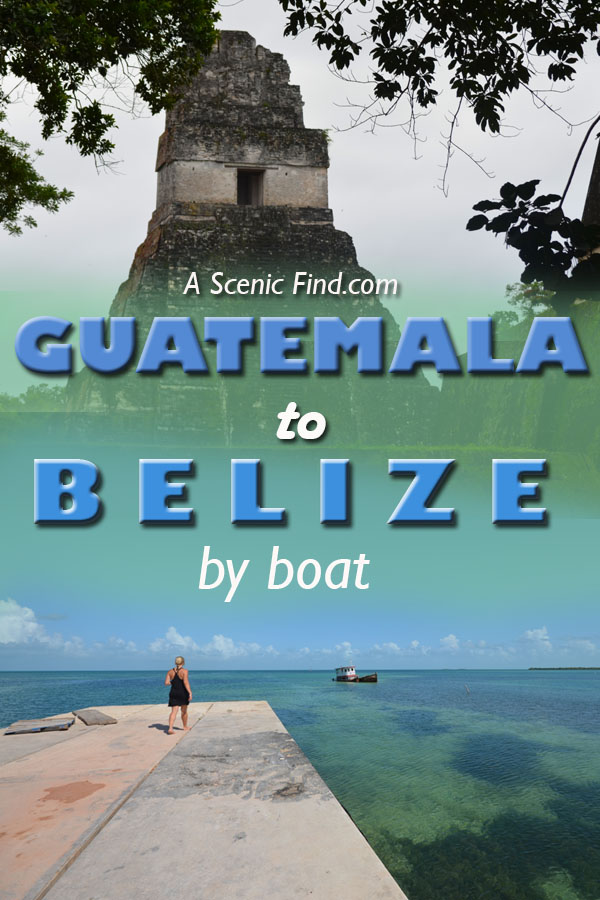 Why Go to Guatemala from Belize by Boat? 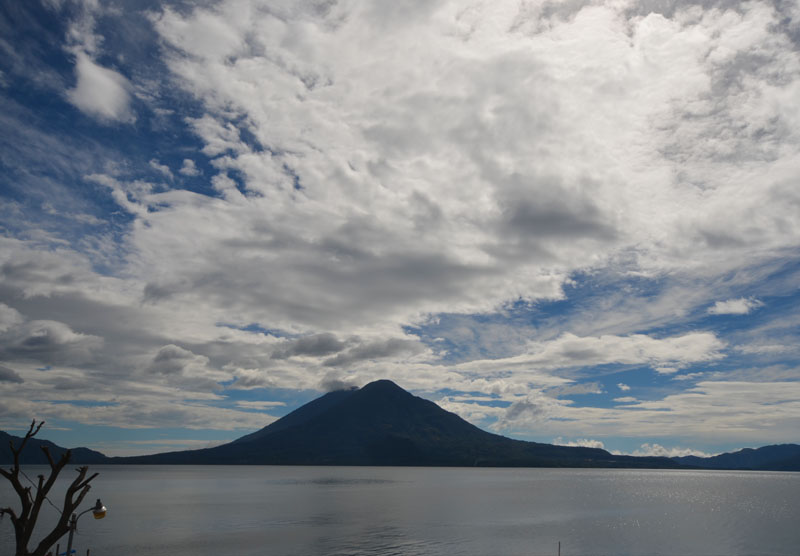 Here´s how you cross into Livingston or Puerto Barrios, Guatemala from Punta Gorda, Belize by boat. 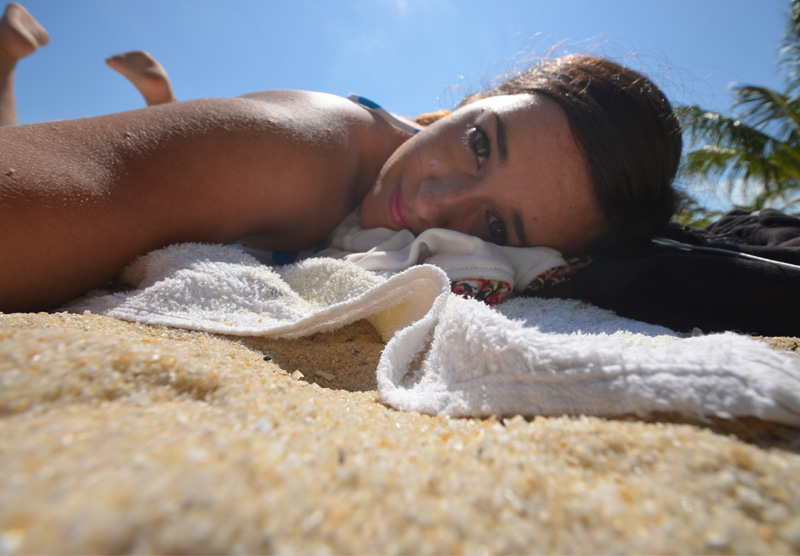 If you are not already in Punta Gorda it can be easily reached from Dangriga or Belmopan via chicken bus however if coming from Belmopan its likely you´ll have to change buses.

Don´t be afraid of this as all you have to do is tell the ticket seller once he comes around collecting the money and he´ll tell you where to get off. And just in case you didn´t know, the national language of Belize is English so you won’t have much language problems here.

Alternatively you can also get to Belmopan or Dangriga from all points of Belize with one or two buses.

Warning: there is not always an official stop in Punta Gorda so ask to be dropped off near the centre or ferry terminal. Chances are however that you will have to stay in the city overnight.

Hotels are quite cheap there and if you can´t find any ask a local to point you in the right direction but there are quite a few near the ferry terminal and surrounding blocks. 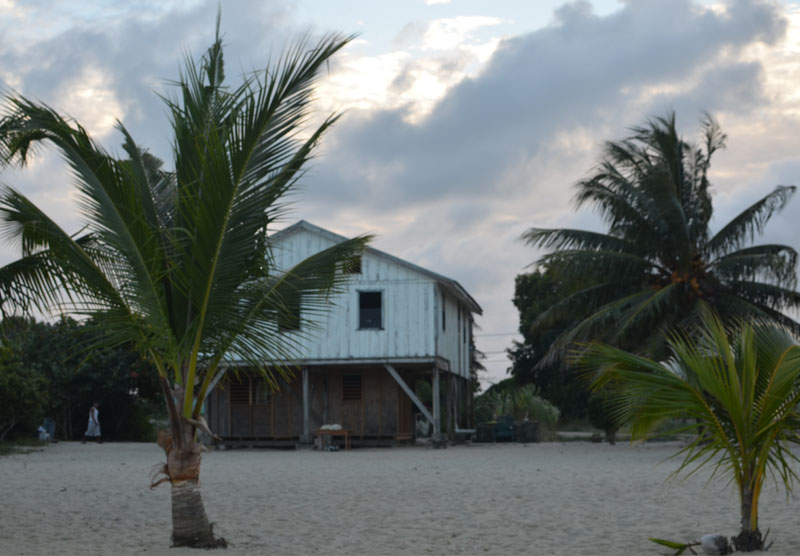 Buying a ticket for the ferry in Punta Gorda is a little confusing.  First of all the ferry leaves around 9 or 10 am to Livingston and only comes two or three times a week. Secondly tickets are bought by men outside the immigration office/ ferry terminal.

I instinctively did not want to give these random men my money but after another pair of tourists bought theirs, I did as well and it worked out fine. The men will have officially looking tickets and will ask for your passport number.

Prices are listed on the board outside the immigration entrance so you will know if they try to overcharge you. If there are port fees (sorry I can´t remember) you will pay them inside immigration while getting your passport stamped. 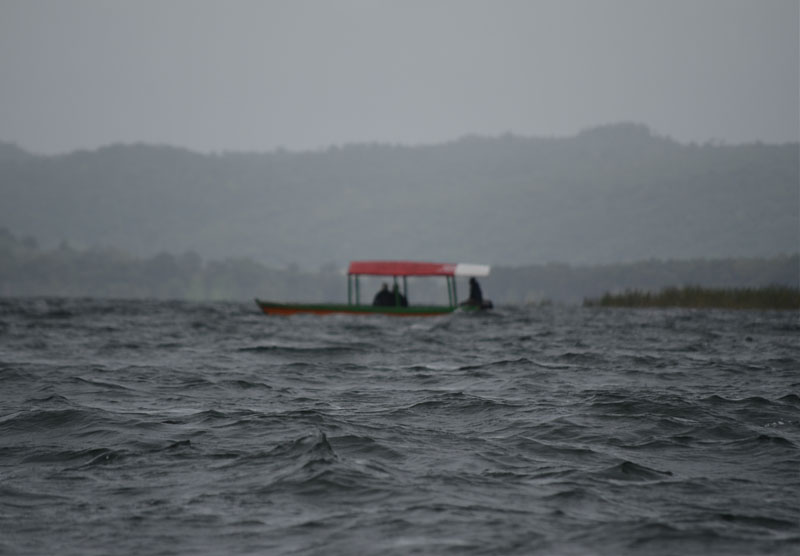 I was asked to arrive half an hour early to go through immigration which was practically empty and then I waited by the small boat while the driver tried to hustle up a few more passengers.

The drive was quick and it wasn’t rough, although in saying this I am referring to the ride to Livingston. When I later went to Puerto Barrios I was a little scared of the waves that, while weren’t too large, were certainly felt in the small boat.

On arrival you´ll be approached by touts which you can choose to listen too or you can walk  up the main drag to find a hotel for yourself. I found a cheap hotel with a private bathroom near the very end of the road, which was by far the cheapest on the main road.

Note: I took the ferry to Livingston with the intention of going onwards to Rio Dulce, if however you want to explore more of Guatemala, you might wish to go to Puerto Barrios as it’s easy to get to other destinations (such as Semuc Champey) from there.

I hope you found this guide helpful on going from Guatemala to Belize by boat. 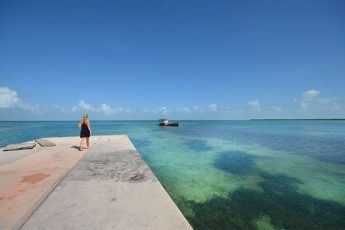