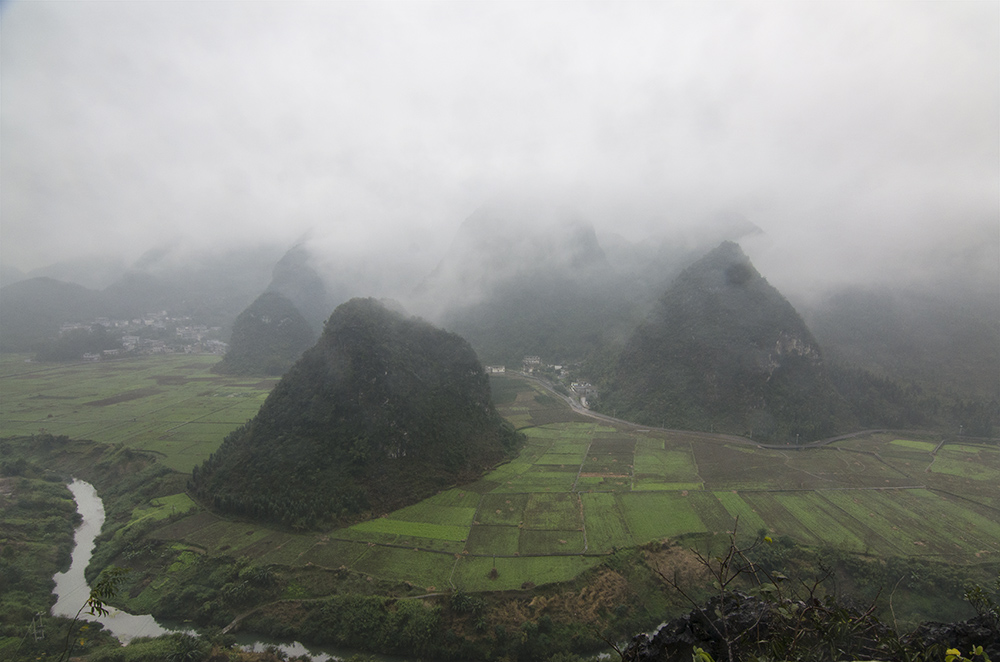 After living and traveling in China for just over 2 years, I thought now was the time to finally share some travel tips for China.

China can be a weird place and is probably the biggest culture shock you will ever experience on a short holiday – I know it has been for me. I would have loved to hear some of these travel tips for China before we came here as it would have cut down some of the frustration. There is a lot to deal with here culturally, as China is closed off from the West in many ways. 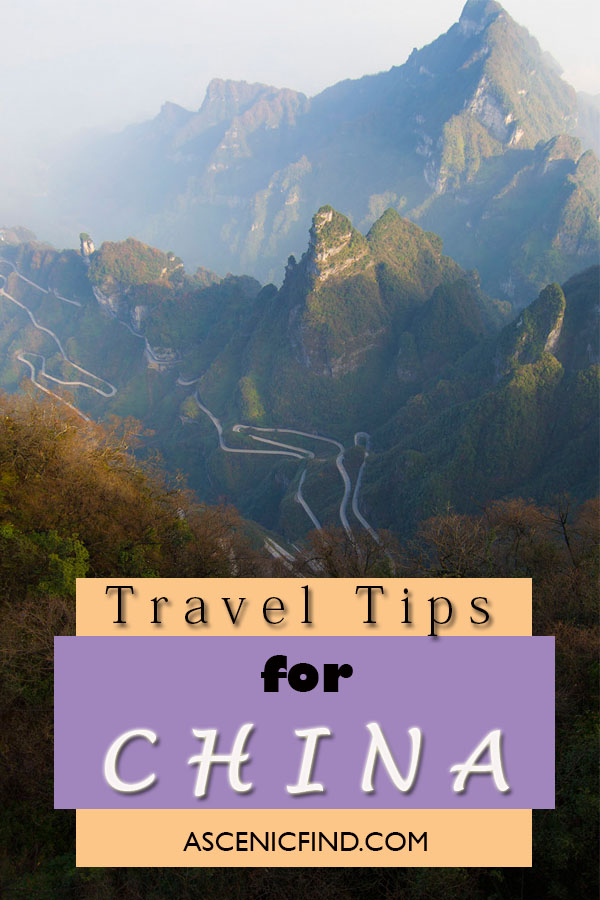 Hopefully this article will help those of you looking for travel tips for China for your first trip to this diverse country.

See All My China Travel Videos

Visit the China Travel playlist by clicking here to see all of the videos, don’t forget to subscribe.

1. Bring toilet paper EVERYWHERE. It’s unlikely whatever public restroom you visit will have it’s own unless it’s a toilet in your hotel room. This is one of my top China travel tips, don’t forget it!

2. If you need to go somewhere have it written down in Chinese characters because no matter how hard you checked your pronunciation or were assured that pinyin (words that use the english alphabet) would be okay, chances are your taxi driver wont understand anything but Chinese characters. Either ask your concierge to write it down or google the place on line and take a photo to show on your mobile.

3. If you’re saying something in Chinese and the person doesn’t understand I find that trying to pronounce it a couple of different ways often works. For instance, when asking for take away food you can say “da bao” – however I often have to say it a couple of times to get the waitress to understand me even if I think I have the tone/ pronunciation right.

Chinese is a tonal language and if you use the wrong tone, they just won’t understand you – even if it seems obvious to you in the context / situation. Try saying it in different tones and one of them should hopefully get what you want across. Fingers crossed you don’t say something weird accidentally *wink*.

This tip works best if you are saying just one or two words.

4. You should be able to find public restrooms in all shopping centres, transport stations and at tourist attractions – look out for “WC” usually combined with a graphic of a male or a female. See point one for toilet paper advice – a truly important travel tip for China.

5. Speaking of toilets – make sure you lock your door. Chinese people don’t act the same in bathrooms as we do in the western world and will often yank open the door before considering someone may be inside a closed stall. If there was ever a place to have a friend stand in front of a stall with a broken lock, now is the time. 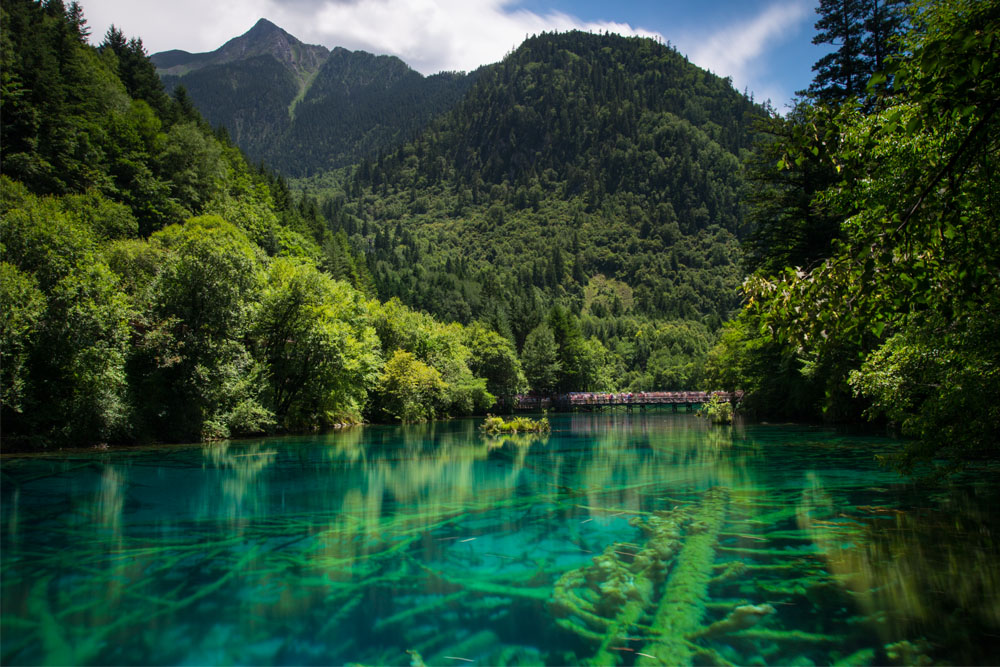 6. You will get stared at. A lot. You may even get asked for photographs.

Bare in mind that if one or two people ask you for photographs in a crowded place, others will see this and may ask you also. We got swamped at the Bund in Shanghai one evening during Spring Festival and had to make a swift exit – I can’t imagine how it would have been if I still had blonde hair.

7. Chinese restaurants do not have the same level of service as you find in western restaurants. If you’ve been waiting for your meal for 20 minutes chances are they have forgotten about it. Wave over the waiter, tell them and don’t expect any apologies or freebies like you would in the west. Refunds only happen here if a customer makes a big scene, causing the restaurant to lose face. I don’t suggest doing that unless it’s something really bad, instead if you have been waiting too long remind your waiter.

8. Be diligent and cautious on Chinese roads. This is not the time to wear your headphones on a leisurely drive, walk or bike ride through the city streets. Cars, bicycles, people and anything else you can think of can, and will drive in a manner you are not used to back home. You have to be pay attention especially when cycling or driving as chances are, others on the road are not.

This is a very important China travel tip as the driving standard here is not what many would consider safe. If you are not a great driver consider hiring drivers or taking buses and trains instead.

9. Pushing and shoving are cultural norms, either furiously defend your spot in line or give in and do as the Chinese do! In the bigger cities lines are more orderly, but if the crowd starts to swarm (break away from the designated line), be prepared to give up your spot and move to the front with everyone else.

Ticket lines for buying in big transport stations are normally okay, with only a few trying to push in to the front. However the lines to actually get on the trains, buses or ferries can be a little more crazy depending on which city you’re in. Act as the locals do and you’ll be fine.

10. Miming works! You’ll find most Chinese people are very patient with your lack of Chinese, a lot being excited at seeing a westerner for the first time. I’ve never met a restaurant owner who rolled their eyes at my lack of Chinese and miming efforts – I really can’t think of a place that seems to be more patient.

Miming can help you get your point across and should be used hand in hand with your phrase book.

11. If all else fails write (or if you have a guide book, point!) down what you need to say before leaving the safety of your WiFi zone. There are so many different accents in China that a lot of people may not understand what you’re saying anyway. Having things written down or saved on your phone can make a world of a different – especially if written in Chinese characters as some of the older Chinese won’t understand pinyin.

12. Picture menus are your new best friend. Don’t hold out for an English menu, you’ll have a hard time finding them in budget eateries. If you really want an English menu you may be able to find them in more expensive restaurants and western restaurants.

13. Befriend a Chinese person and they will go out of their way to help you. Strangers on the street are a different story. Do not judge Chinese people by the pushing, the shoving or rudeness of strangers – it’s just that they treat strangers very differently to how they interact with people they know.

14. Don’t make negative comments about the Chinese government, China or Chinese people in conversation with a local. They can say these things, but may get offended if you say them so just steer clear of criticism.

15. When clinking glasses with another person they might try to lower their glass more than yours. This is a sign of respect, so consider trying to raise yours lower than theirs, especially with older people and businessman.

Tips for Traveling to China Continued 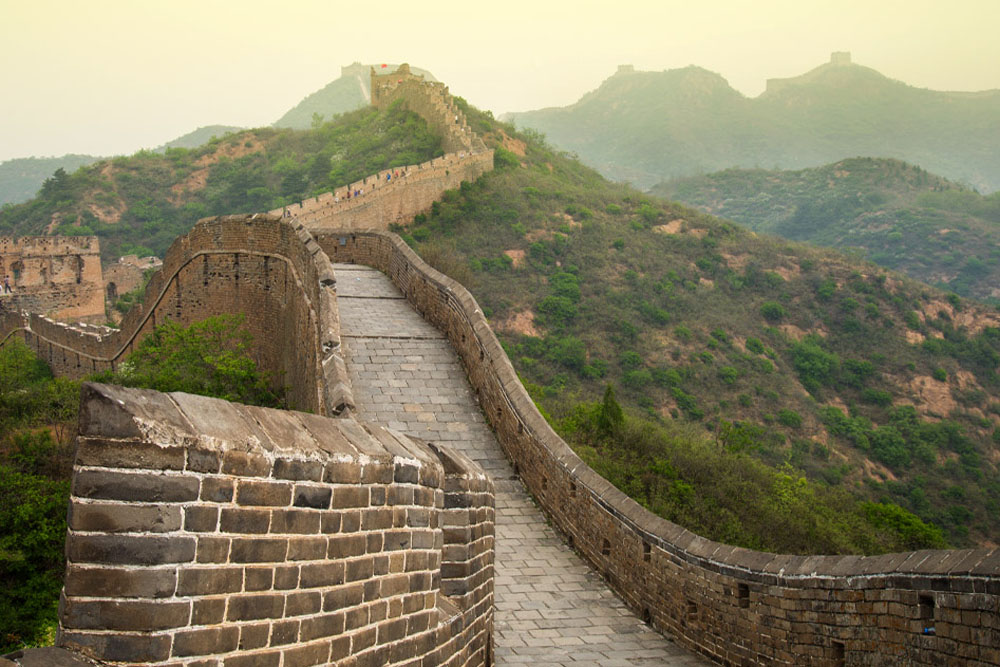 16. Women have strong gender roles in China, and drinking, smoking and being rowdy as a female will get you lots of stares of disapproval. Of course, I’m not saying you shouldn’t drink, but be aware why you may receive a negative reaction from those around you when doing so.

17. Don’t be surprised if a Chinese person asks what your blood type is, this is just a common way of perceiving compatibility. This is more likely to happen with potential partners rather than friends however.

That’s not true at all but it can sometimes feel that way in China. Chinese men smoke everywhere – at the gym, in elevators, even in the shower. Prepare to ingest some second hand smoke.

19. If you’re inviting a Chinese person out to dinner they will assume you’re paying, so mention this in the invitation if you want to share the bill. In their culture the inviter pays for the meal unless otherwise discussed. 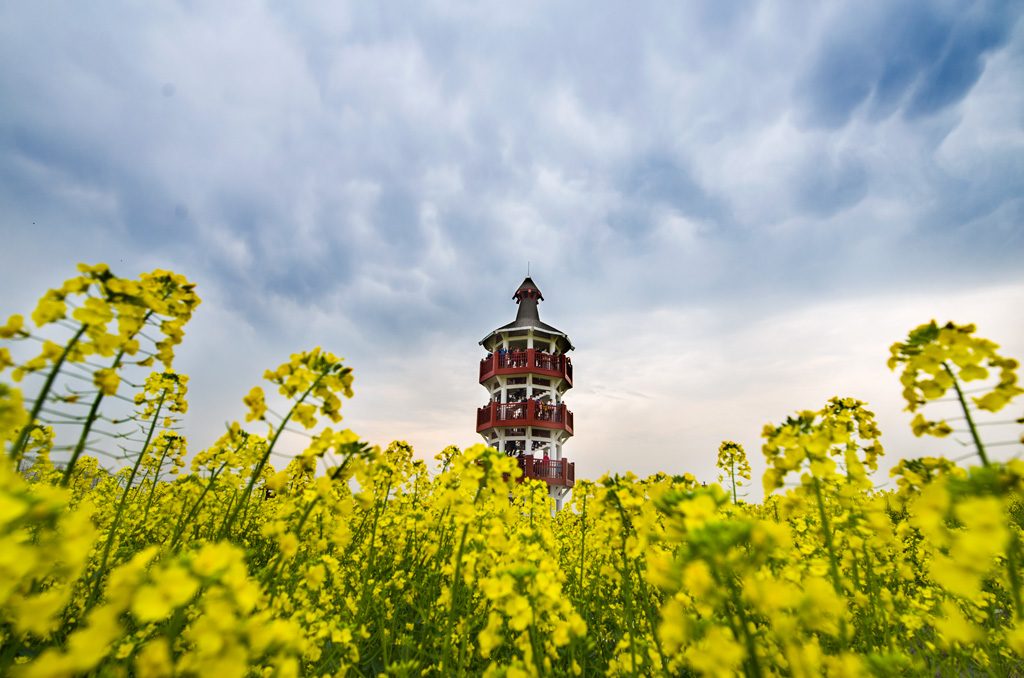 20. Weather wise, China is one of those places that can go from being extremely cold (where it’s snowing) to blisteringly hot (35/99 degrees) depending on the season. Pack accordingly.

21. Your best chance for an English speaker is with students.  The Chinese learn English from as young as three and by the time they’re in high school, many students will be able to have a conversation and gives directions.

22. Bring your own spoon or fork if you struggle with chopsticks as you may have trouble finding either in restaurants.

23. China is massive and you probably won’t be able to see everything you want in one trip. Either stick to the major sights or pick one area based on your interests. Even with overnight and fast trains you can still spend up to 13 hours getting to certain popular areas from other cities.

24. Hotels (and maybe tours) will ask for your passport to confirm your visa status. It’s also likely that hotels will refuse your booking if you can’t show them your passport.

25. Speaking of hotels, some of them don’t accept foreigners. Keep an eye out for the term “domestic residents only” when booking online as this will mean they either don’t accept foreigners at that rate, or even at all. While this sounds a little racist, I think the real reason is due to licensing, as the hotel needs an extra license to host foreigners and not because they just don’t want non Chinese as their guest.

26. Chinese people can often sound like they’re yelling at you but this is often not the case. Don’t get offended, sometimes they just speak very loudly.

27. Most foundations here have whitening solutions in them so you may struggle to replace make up here if you need to. I had the best luck finding normal foundation and concealer in a chemist type store named “Watsons”, not so much in grocery stores or department stores.

28. Don’t be scared to take out your camera gear. You’ll find plenty of other local and international tourists snapping away where-ever you go. 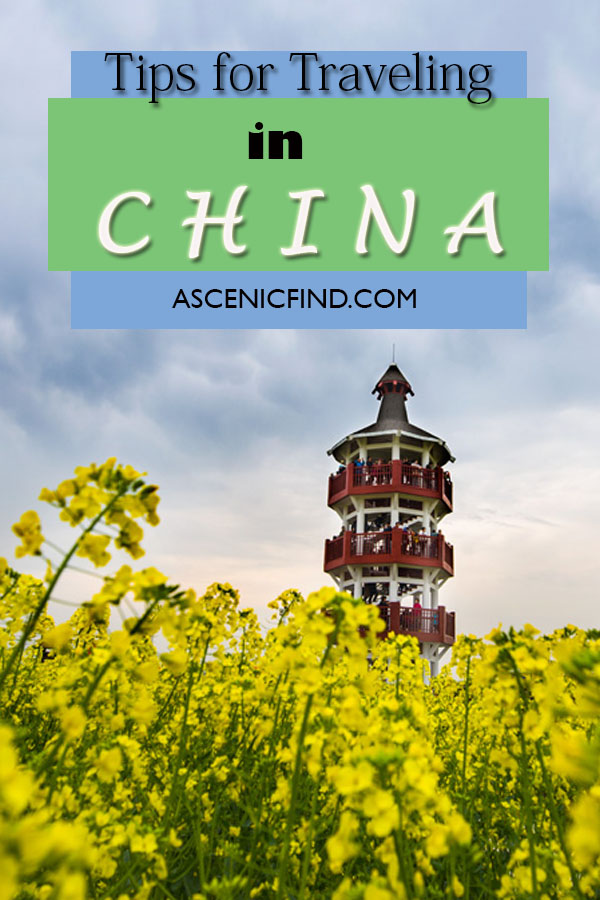 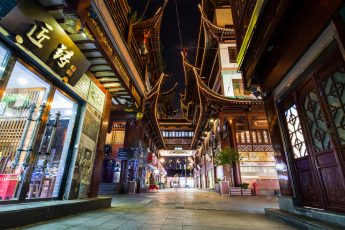 The Most Scenic Free Things To Do In Shanghai 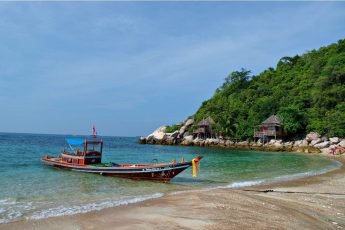 Best Luxury Destinations in Asia for 2020 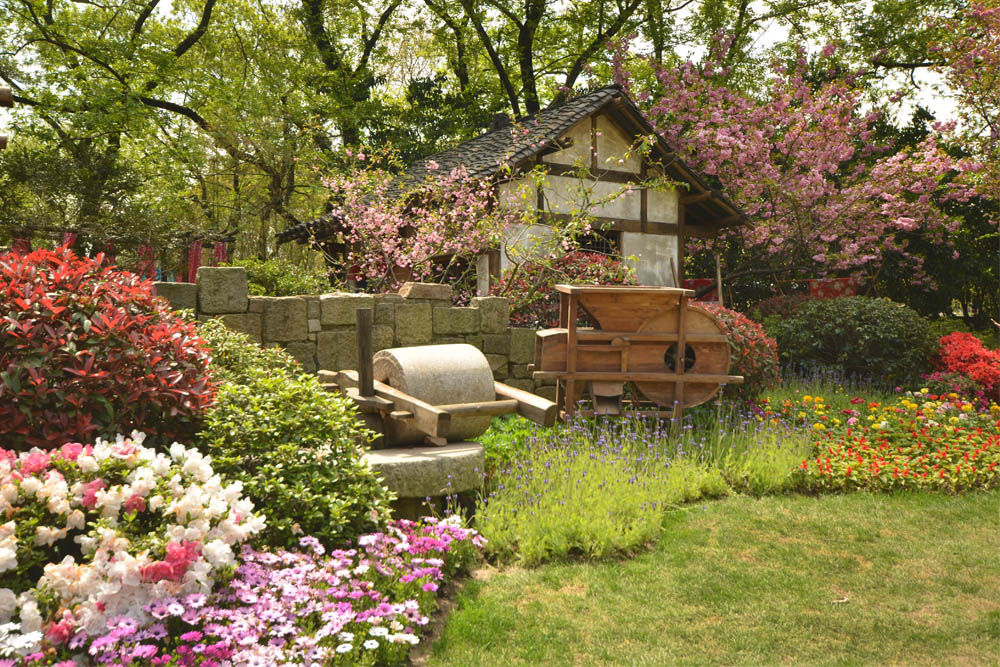 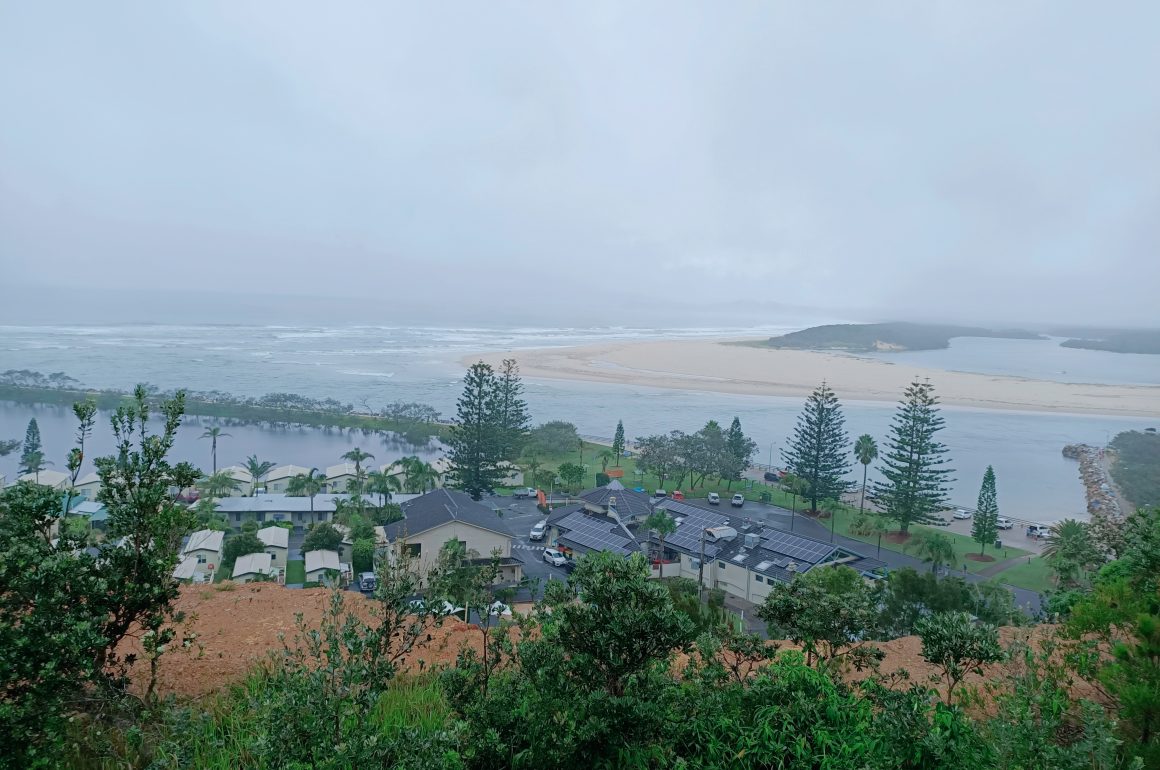 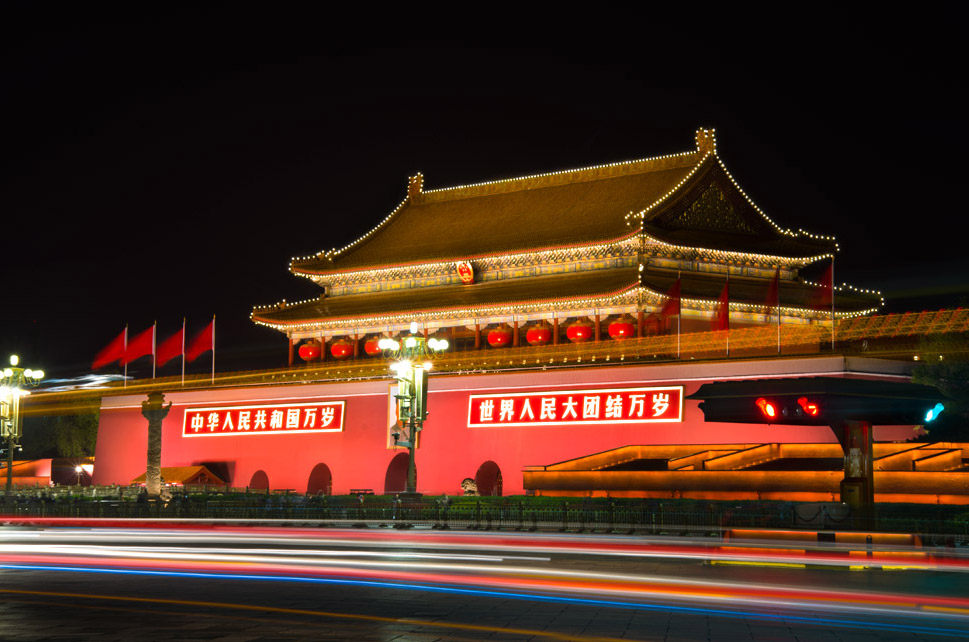 What Are The Requirements For Teaching English in China? | Becoming An English Teacher 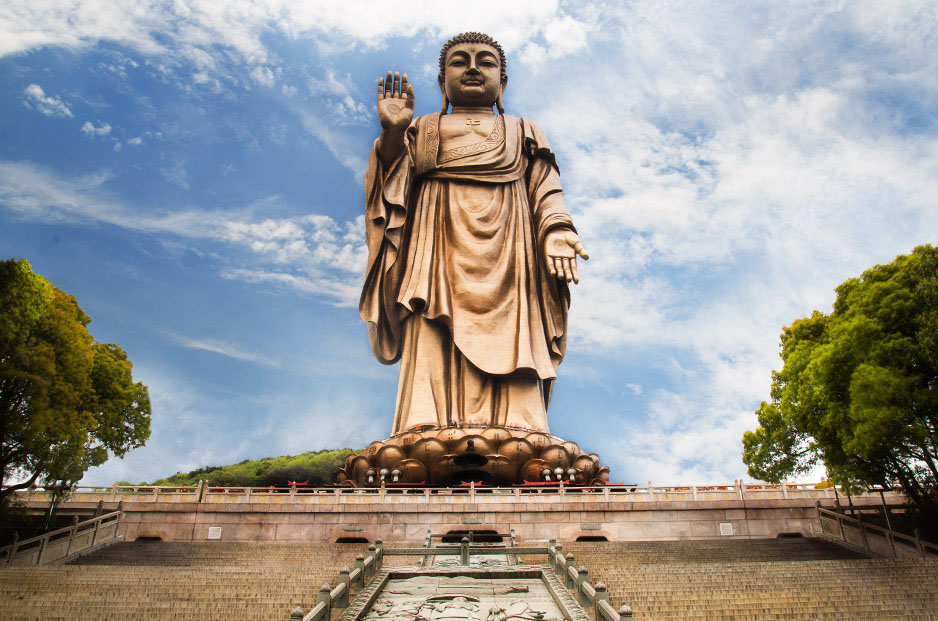 How To Visit the Grand Buddha at Ling Shan, Wuxi 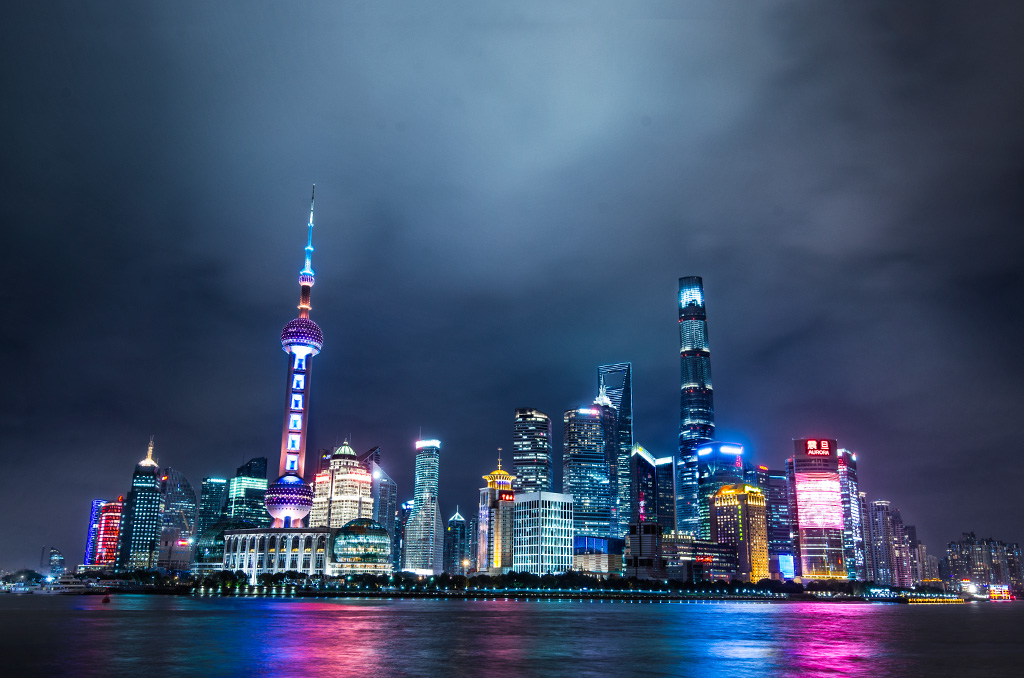 The Cost of Living in China: Living as an Expat in China 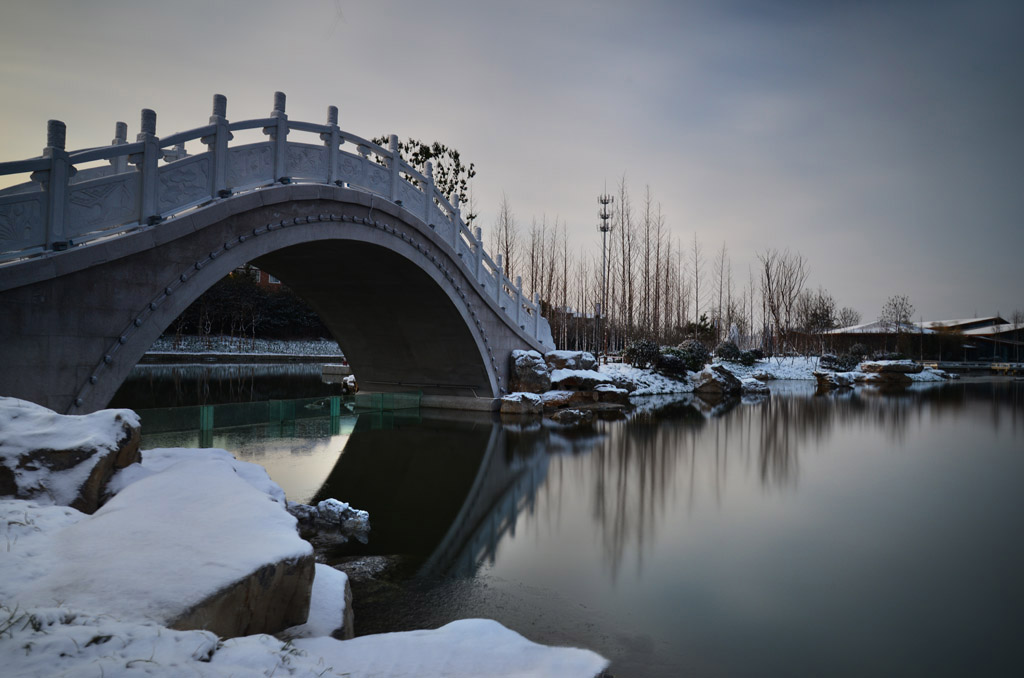 The Most Useful Apps For China – 20 Apps Listed!

See Bogota From Above: Mount Monserrate

How To Stay Healthy While Traveling: 46 Tips 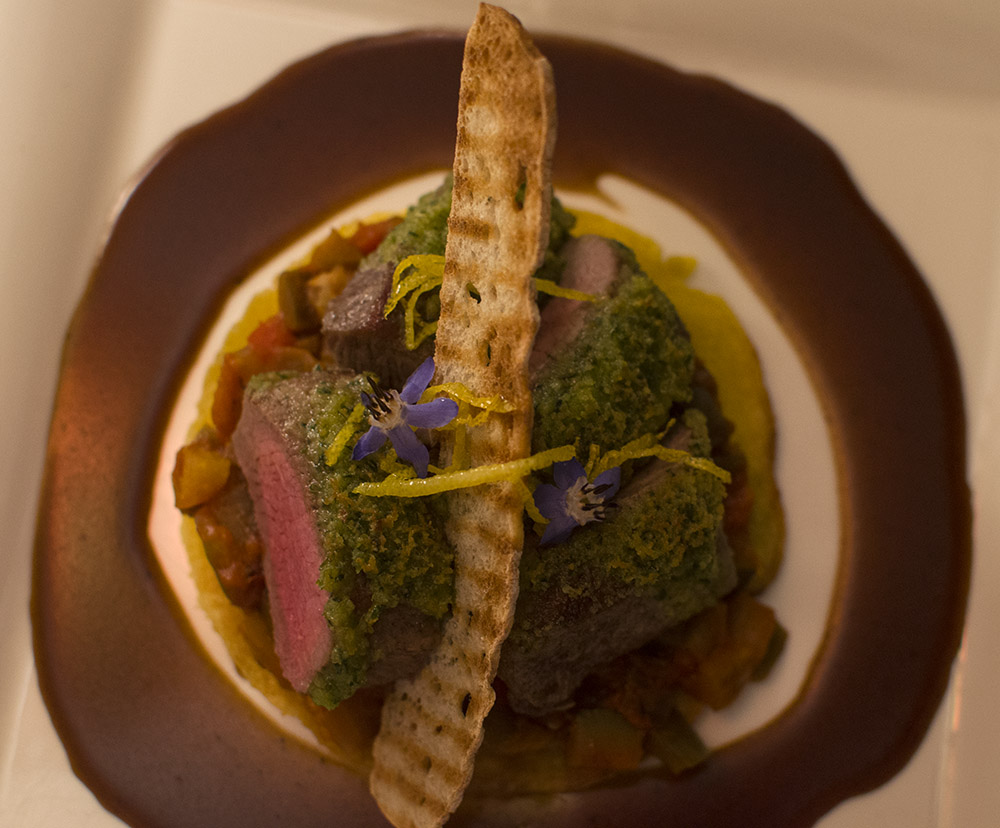 Fine Dining in Zurich: R21 at the Sorell Hotel Zurichberg

Where To Stay In Ljubljana: Grand Hotel Union Ljubljana