Home City Where is Game of Thrones Filmed? 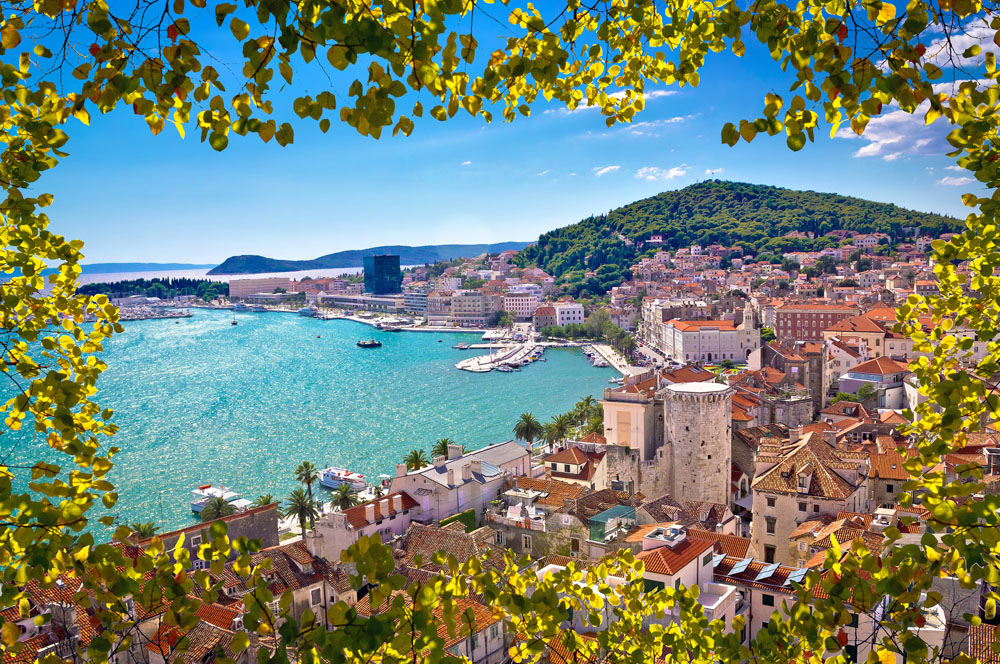 Where is Game of Thrones filmed?

Game of Thrones has slowly worked its way into societies TV viewing consciousness to the point that you’re more of an outsider if you don’t watch it. While Game of Thrones may feature around dragons, white walkers, betrayal, Jaime Lannister’s hair, and ultimately who will claim the Iron Throne, there is a silent party in the mix that adds to the intrigue of this great show.

And that is the filming locations. The locations which are used for Game of Thrones are phenomenal and captivating, spanning across several countries in Europe. 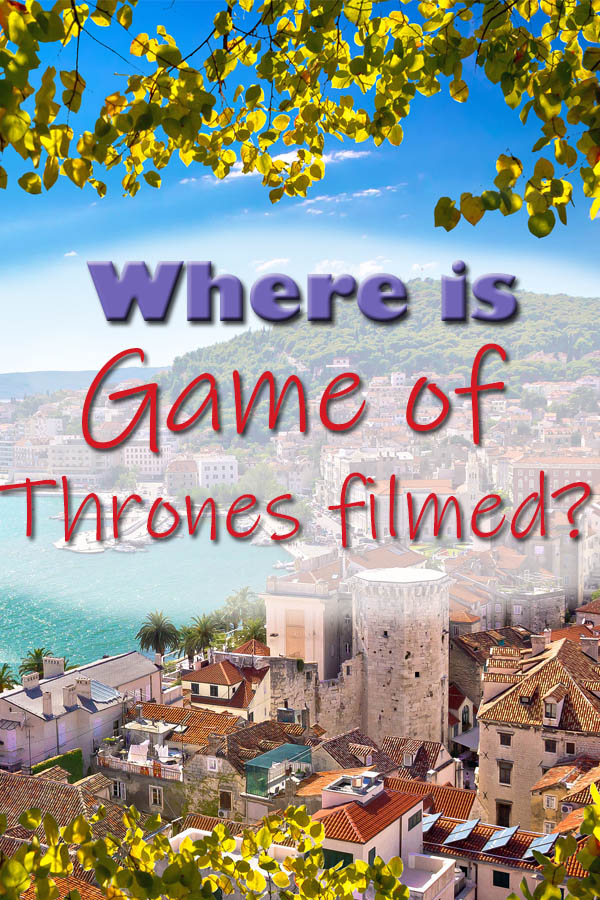 As I’m unsure what is considered a spoiler or not, it’s best to read on thinking that there are spoilers ahead. 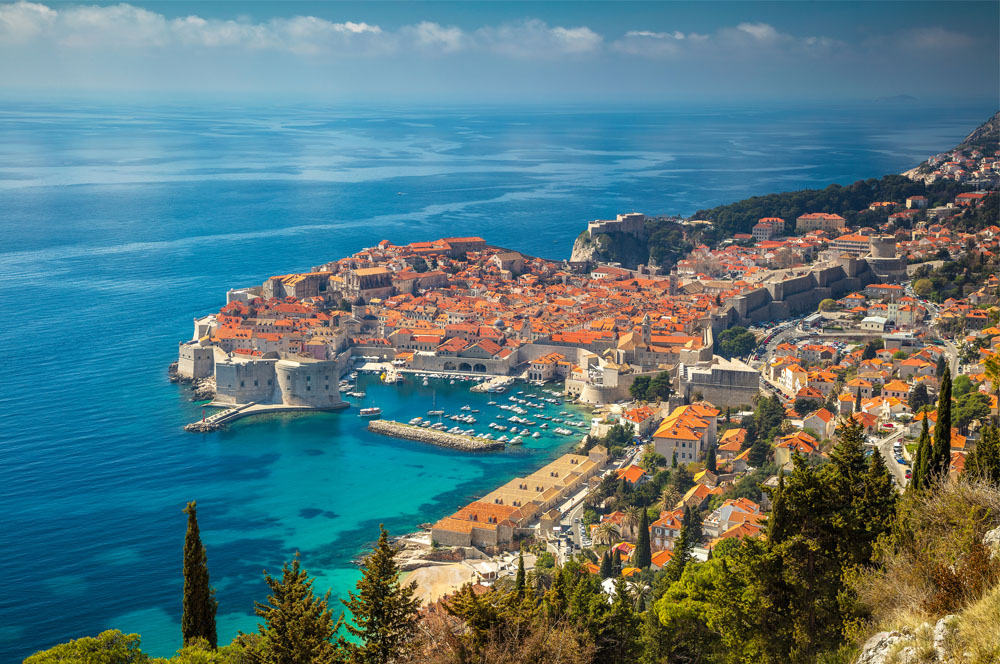 The home to the Lannister’s, but most importantly the Iron Throne, the title which everybody is trying to grasp for themselves in this Game of Thrones. The city of Dubrovnik plays a main role in the the story since it is the figurative home to the story and plot.

Dubrovnik is a beautiful coastal town which combines classic European architecture with small and narrow streets which add to the intrigue of the city. There are a plethora of cafes and restaurants as they litter the city, while an amazing beach is only a stones throw away.

There is a vibrant nightlife in Dubrovnik, with it having been a popular spot for travellers throughout the years. During your visit you can view the main points of the city which were used for filming, and if you’re in any luck you may even be able to spot the Game of Thrones crew filming since Dubrovnik is such a key element to the Game of Thrones universe. 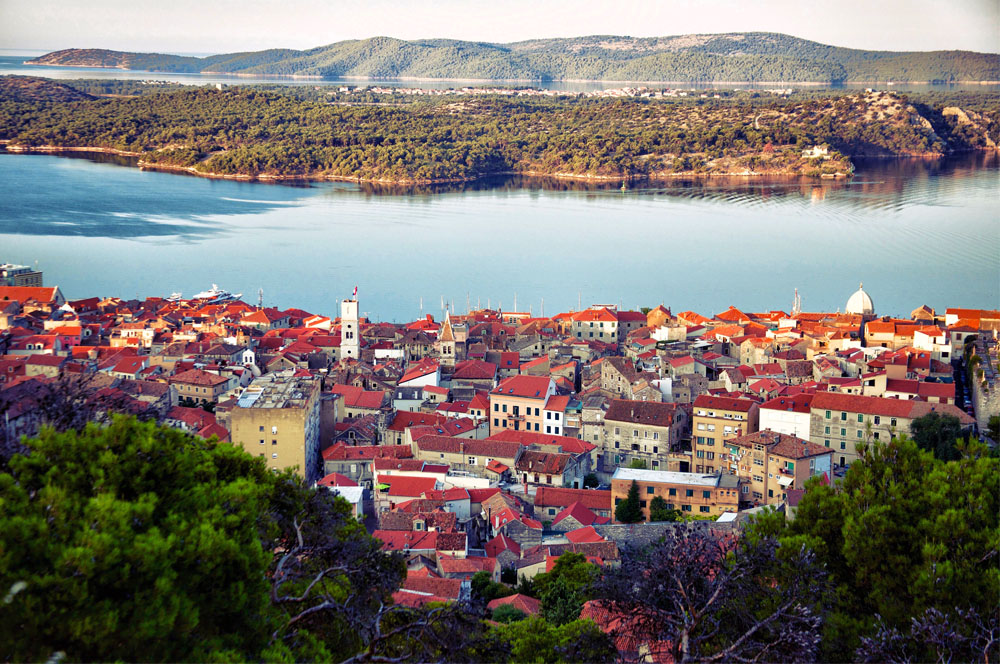 The Faceless Men await you at the House of Black and White to test your convictions of The Many-Faced God in Braavos, or should I say Sibenik.  Since Braavos is the home to fisherman and swordsmen, Sibenik is the perfect location for this exotic city.

Wander the streets of Sibenik and become infused in the slower lifestyle of the fisherman as you become removed from the hustle and bustle. Go shopping or simply eat some fresh seafood, learn and practice some Croatian, though be careful not to say the wrong words of “Valar Morghulis” when giving someone an iron coin as this may trigger an unexpected turn of events…

Venturing beyond the wall isn’t advised, it’s cold, harsh, but worst of all there is the unfortunate chance of running into a white walker. While this may all be true during the series, same cannot be said for the real life location, well all of that except the white walker part. While the weather may be a little harsh for Vatnajökull during winter, there is one thing that is unmistakable, and that is the natural beauty of this area, it’s simply astounding.  All the filming for Beyond The Wall generally occurs in Iceland as it provides the perfect backdrop for the home of white walkers. Side note, Vatnajökull is Europe’s largest glacier and national park at 13.600km².

Yunkai is one of the three great cities of Slaver’s Bay, and is known as The Yellow City, but a more accurate description would be The Blood Orange City. Yunkai is filmed at Aït Ben Haddou in Morocco, an exotic fortified city with clay buildings which provide a dark rich red colour which match the surrounding sands. Aït Ben Haddou looks like a desert oasis, which makes perfect sense since in the series Aït Ben Haddou is represented by Yunkai, a place of peace and prosperity. Aït Ben Haddou offers a peak into a more traditional Moroccan lifestyle, so sit back and enjoy the sunset over the wind swept sand dunes.

The home to Daenerys and her Unsullied Army for the majority of the later seasons, and you can see why they would want to spend so much time in this amazing city. Very similar in design, and layout to Dubrovnik which is also in Croatia, Split offers slightly more in terms of Roman architecture through out the city and in the surrounding hill side.

A nice quiet town to unwind in. 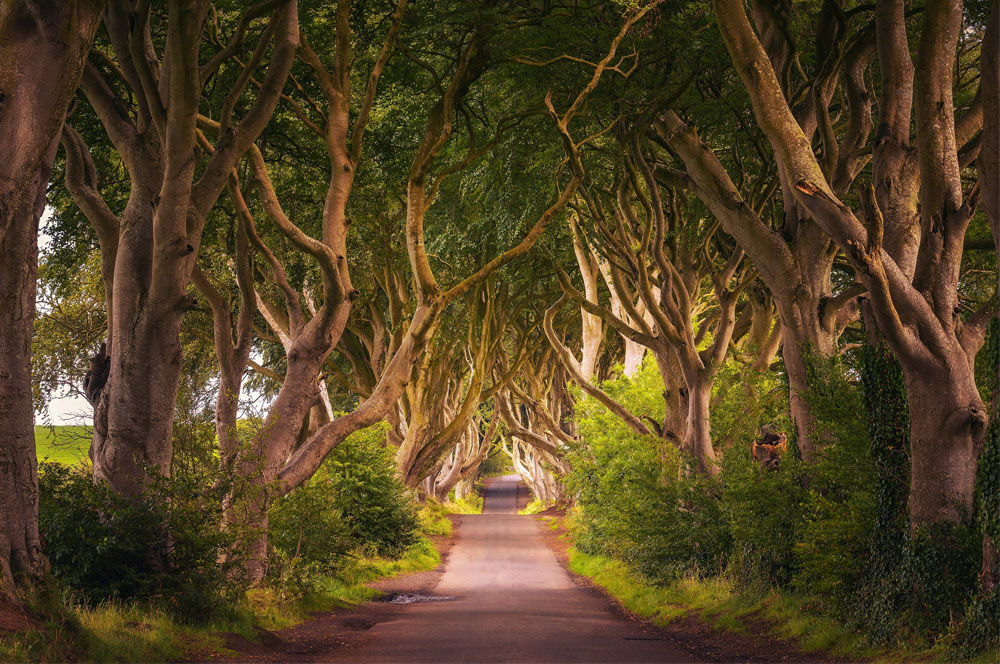 While only shown for a brief period of time during the show and portrayed as The King’s Road, the eeriness of The Dark Hedges of Armoy have made an immediate impact to the Game of Thrones universe.

The landscape on offer in Northern Ireland is phenomenal with it seemingly able to transport you to a completely different time full of magic and intrigue. Examples like The Dark Hedges of Armoy simply continue the notion that Northern Ireland is a magical country with a lot to offer. 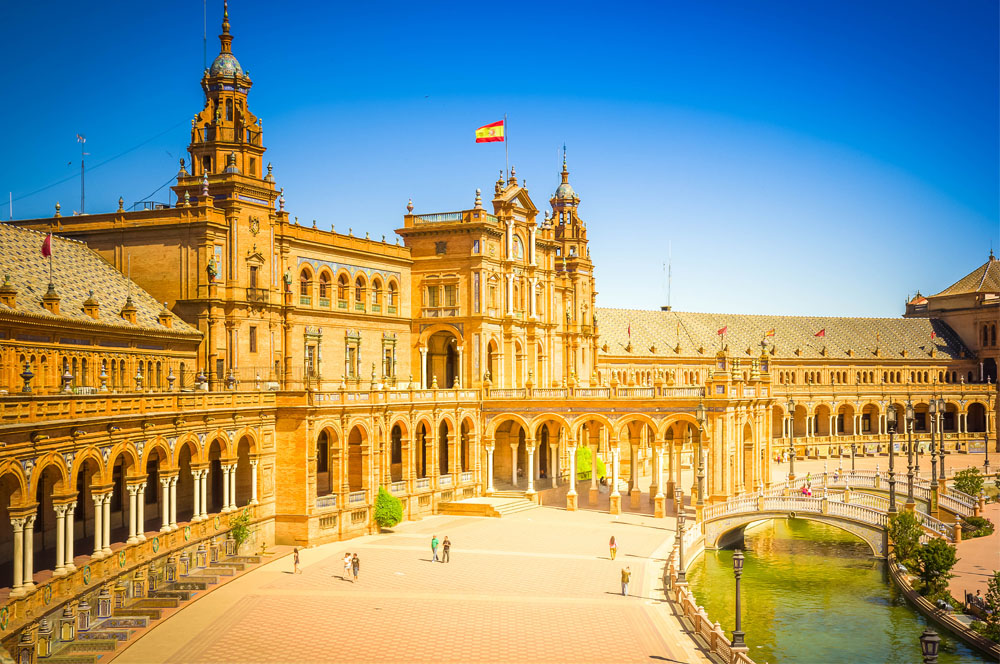 The peaceful city of Dorne begins to feature more prominently in the later season of Game of Thrones. Sevilla is a vibrant city and portrayed very similarly to how it is in the series as Dorne.

Sevilla is exotic, full of colour, fire and passion, but most of all sex appeal. All these elements sum up Dorne in a nutshell. Wander through the Alcázar de Sevilla, or the Water Gardens of Dorne and you’ll soon begin to understand that while there is plenty of fire and passion in this city, there is certainly a softer and tender side to be discovered. 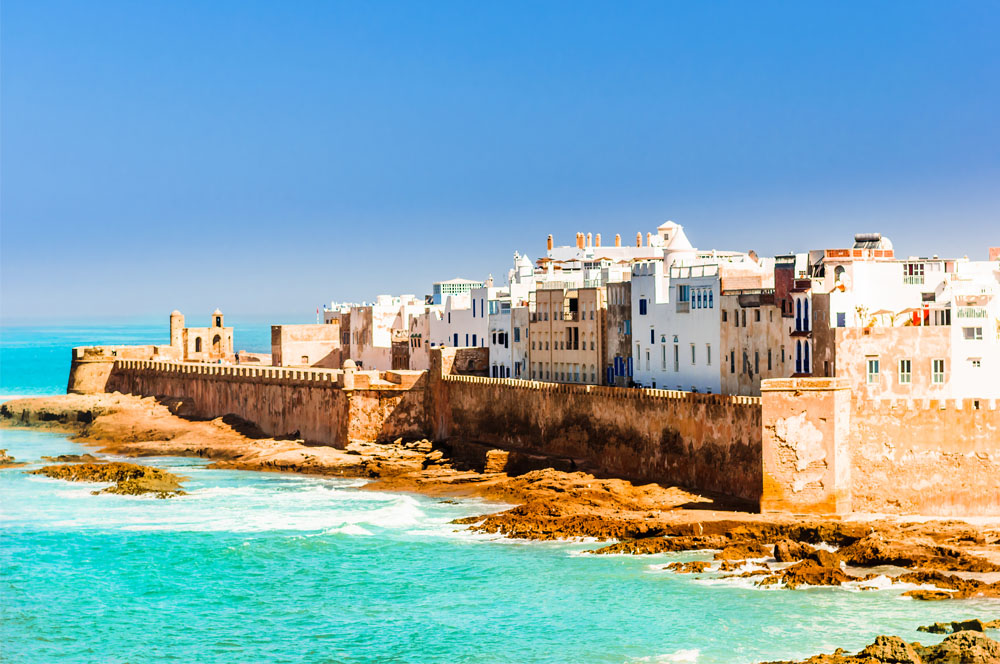 Essaouria is a UNESCO World Heritage listed city located on the Moroccan West Coast, and a fortified city. The city is surrounded by seafront ramps which protect the outside of the old city from oncoming waves.

Essaouira offers a unique perspective into a coastal Moroccan lifestyle, all with the backdrop of beautifully vibrant white and blue painted houses.

The House of Stark. While King’s Landing may be where the main focus of the story occurs due to it being where the Iron Throne is located, Winterfell is where the true heart of the series lies. It is here that we are introduced to the Stark family and their honourable views towards life.

Best Luxury Destinations in Europe for 2020

The Best Time to Visit Germany

Cheapest Countries For Expats To Live

This website uses cookies to improve your experience while you navigate through the website. Out of these, the cookies that are categorized as necessary are stored on your browser as they are essential for the working of basic functionalities of the website. We also use third-party cookies that help us analyze and understand how you use this website. These cookies will be stored in your browser only with your consent. You also have the option to opt-out of these cookies. But opting out of some of these cookies may affect your browsing experience.
Necessary Always Enabled

Any cookies that may not be particularly necessary for the website to function and is used specifically to collect user personal data via analytics, ads, other embedded contents are termed as non-necessary cookies. It is mandatory to procure user consent prior to running these cookies on your website.